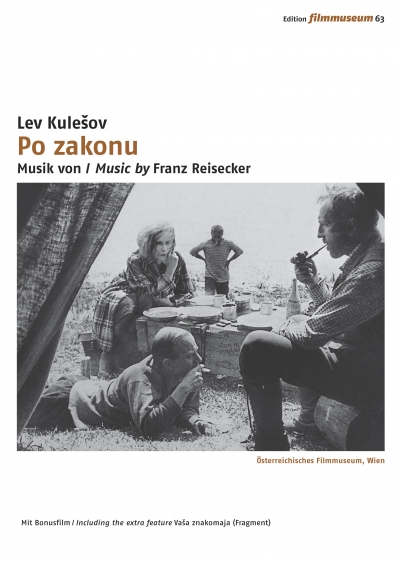 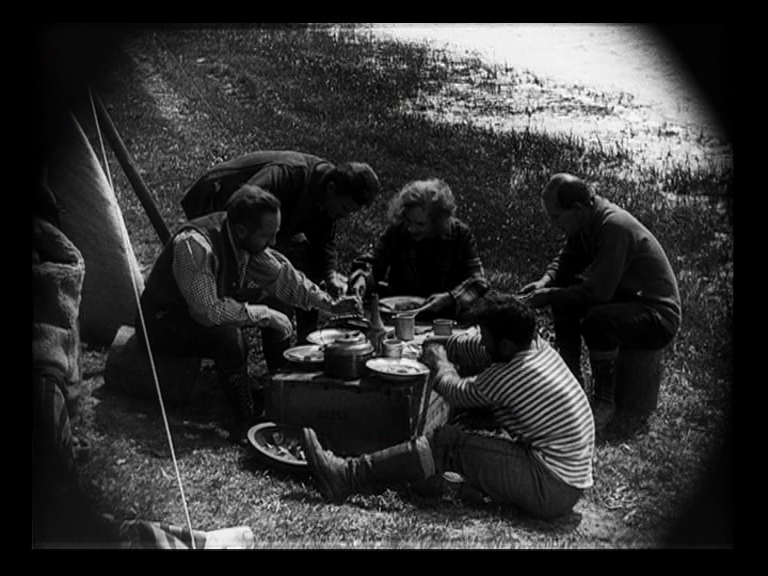 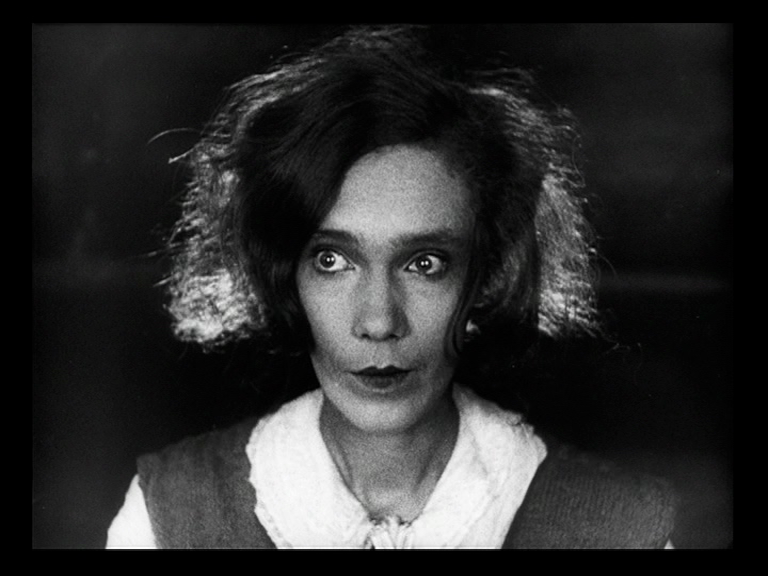 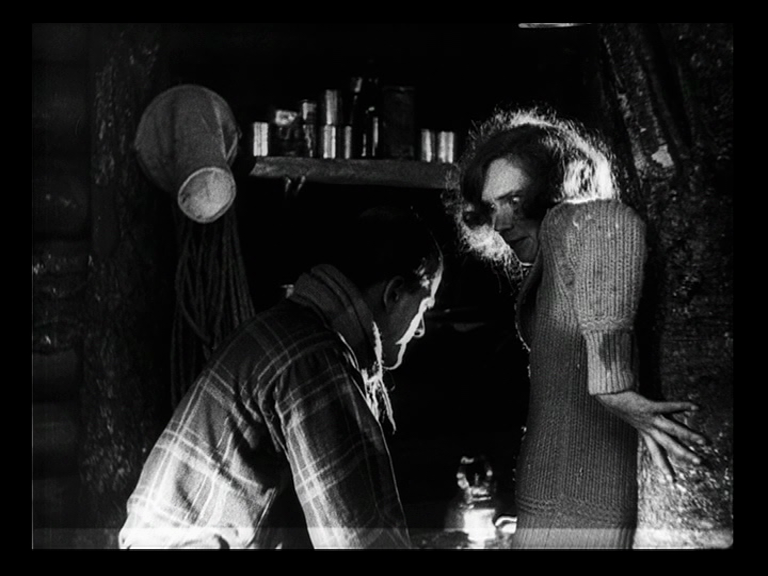 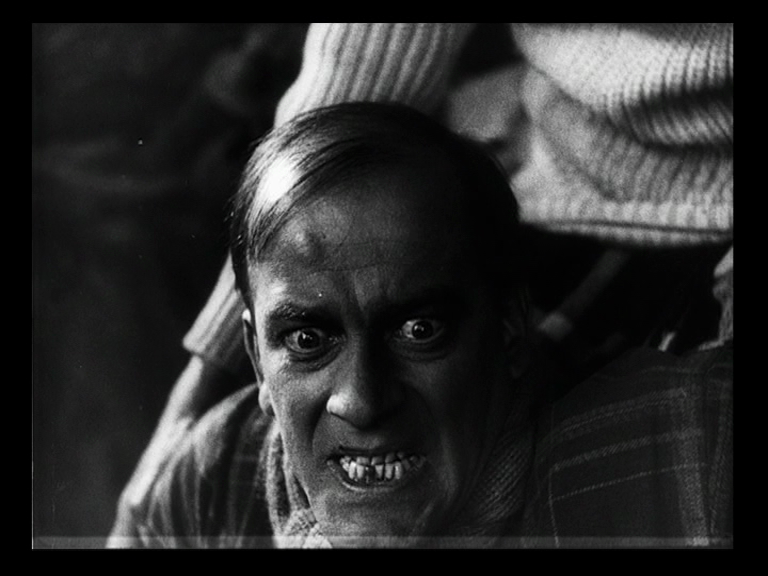 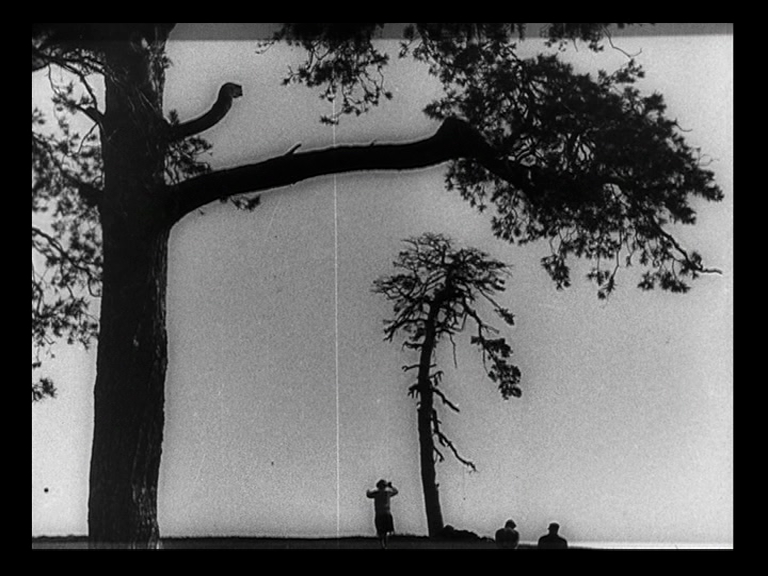 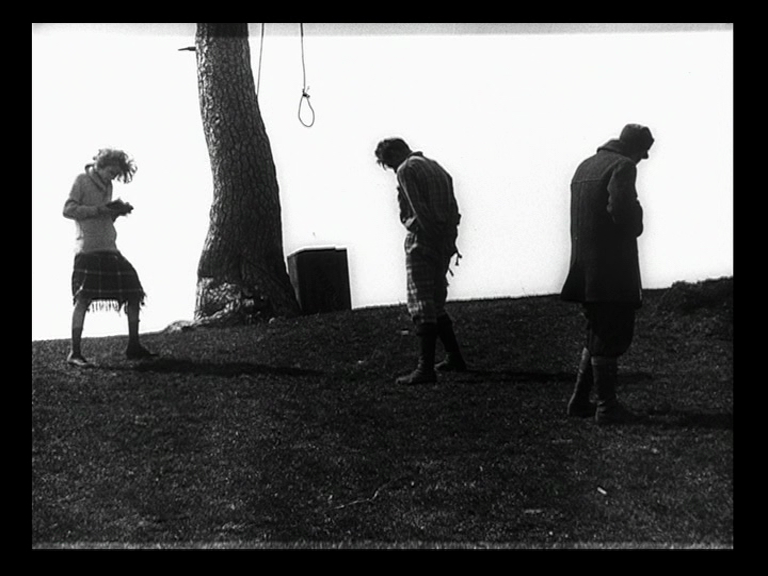 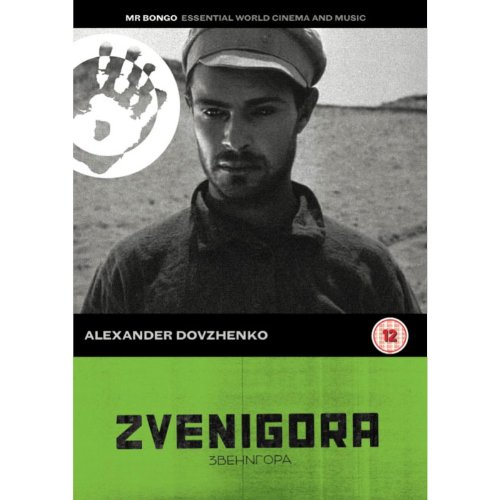 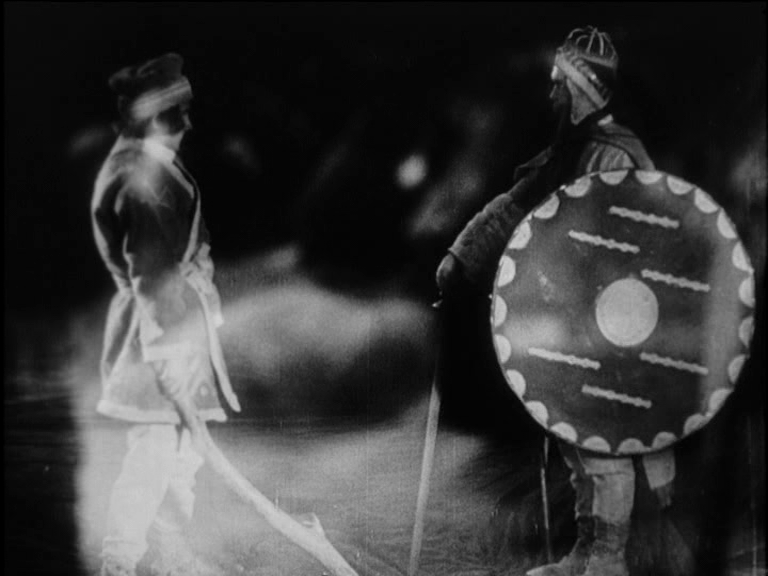 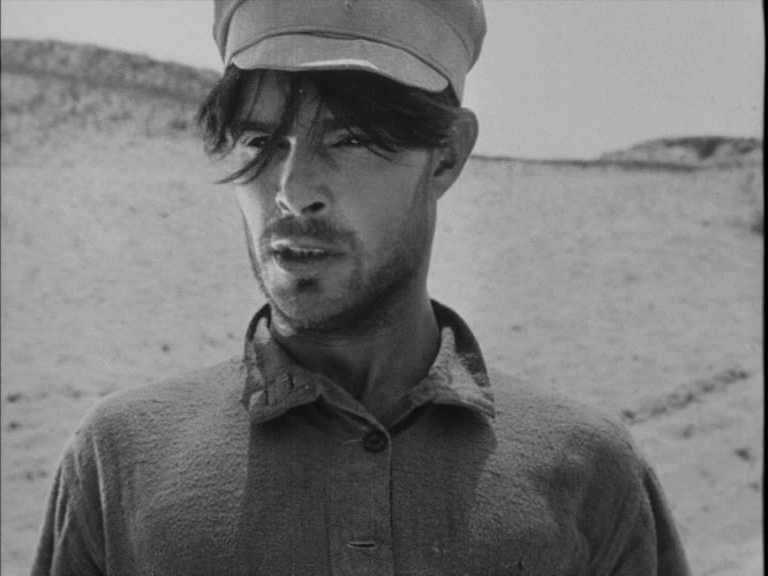 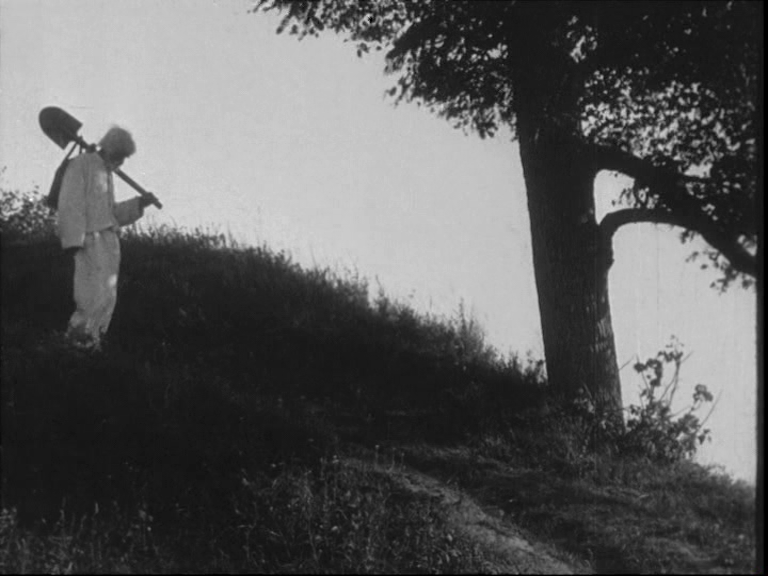 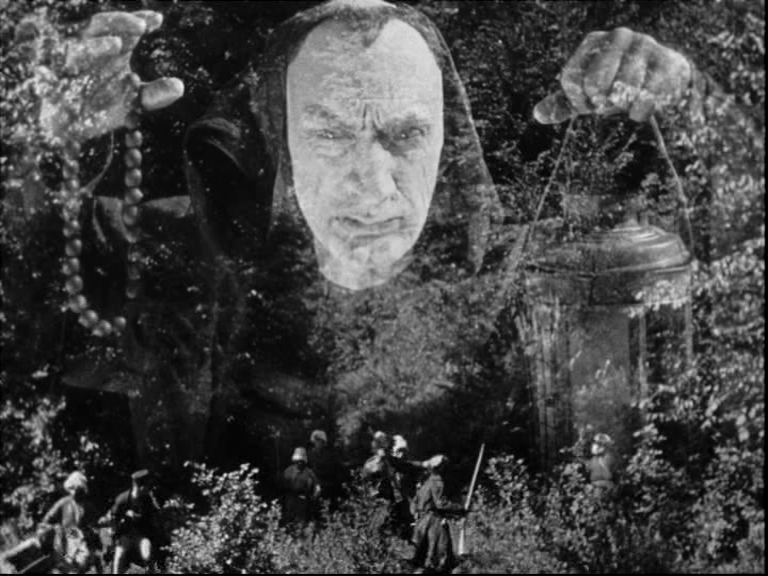 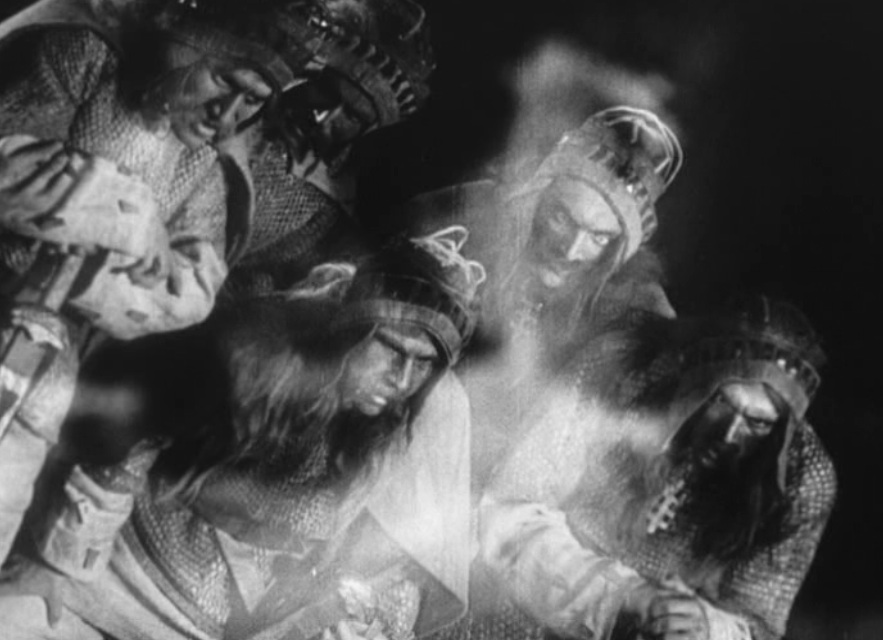 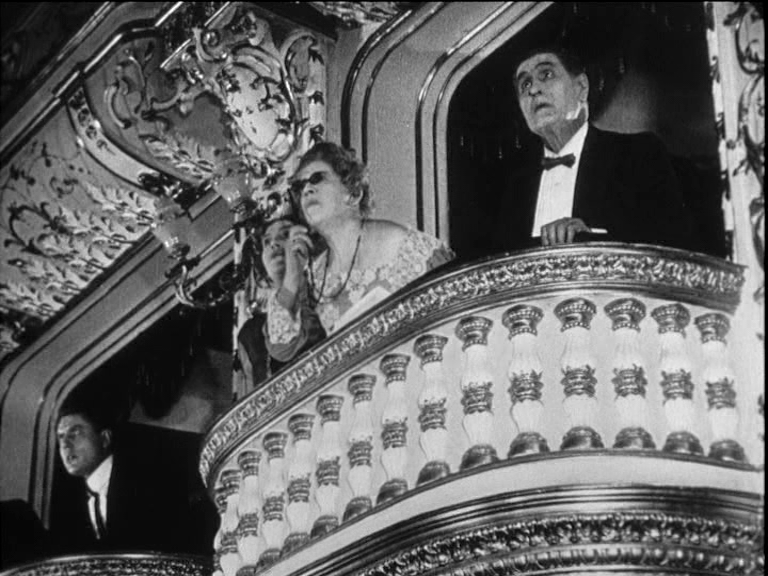 The other two DVDs are of Alexander Dozhenko’s first two masterpieces, Zvenigora (1928), seen above, and Arsenal (1929), seen below. (In both cases, as in By the Law, these frame-grabs come from my own reviewer copies, and were selected almost at random.) The two Dovzhenkos are currently available from an English company, Mr. Bongo that previously released an excellent version of Dovzhenko’s Earth (1930), the final feature in what is sometimes called his silent war trilogy, which my west coast colleague Doug Cummings was kind enough to alert me to. From February 14, when Zvenigora and Arsenal are being released, English Amazon is offering each for just under 8 pounds (a little under $13), an incredible bargain.

Second note: I hardly know Zvenigora at all because, until now, seeing a decent copy of this has been almost impossible to do in most parts of the world, although friends and colleagues who love Dovzhenko as much as I do, such as Gil Perez, tell me it belongs with his other masterpieces (Arsenal, Earth, Ivan, and Aerograd). And I can’t say I know By the Law much better, but many of Kuleshov’s biggest fans (e.g., the late Tom Milne) have described it as his greatest film. 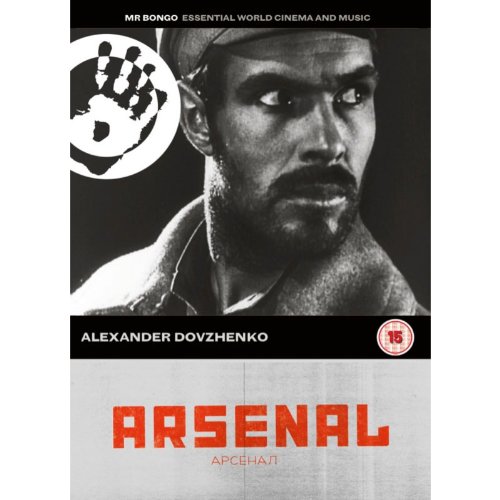 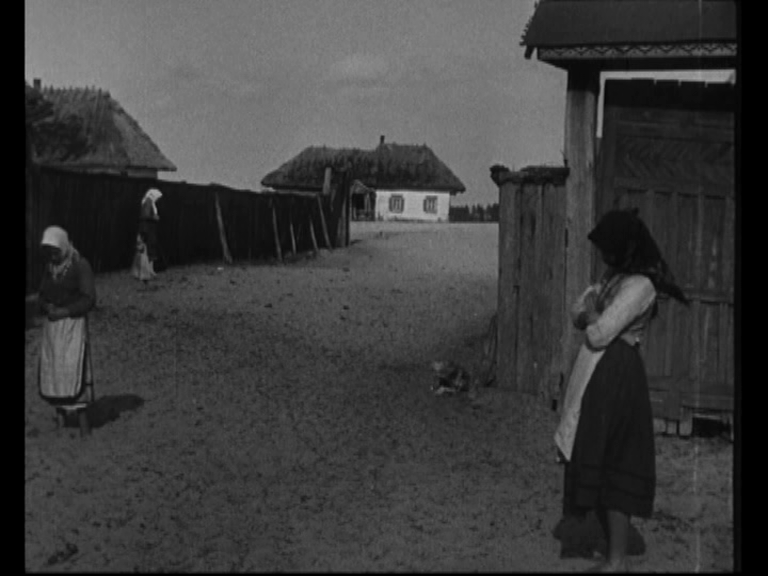 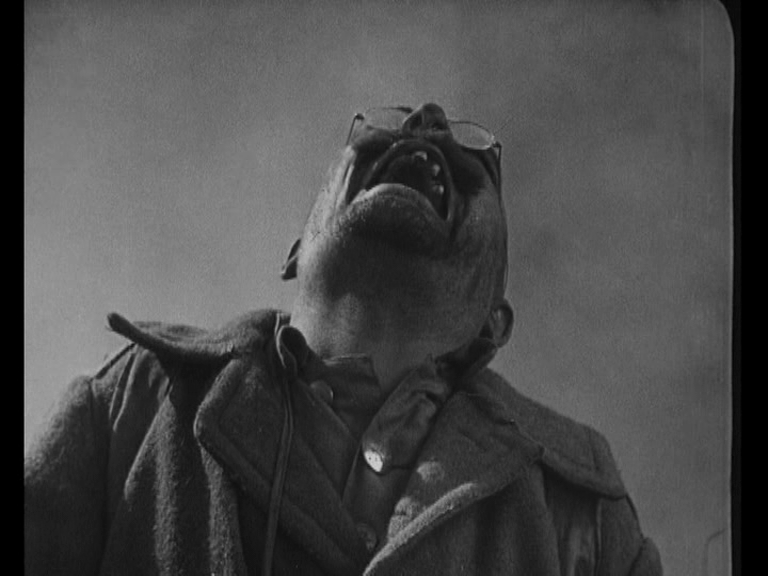 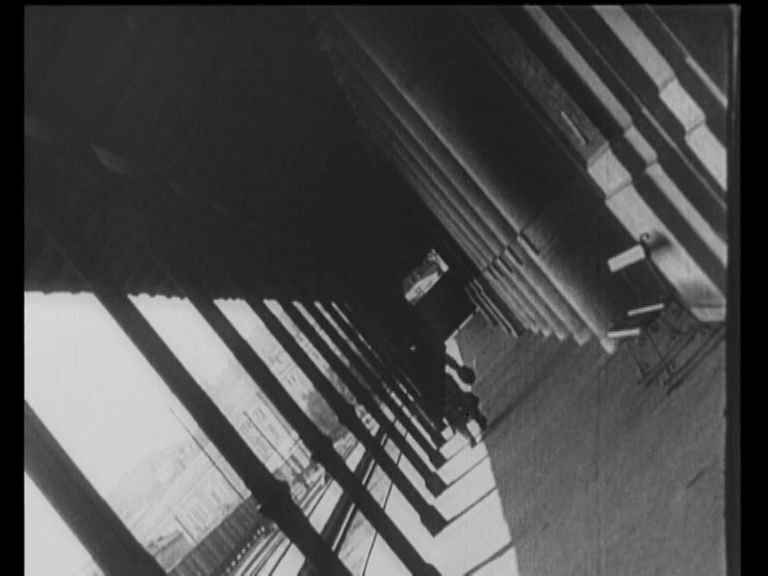 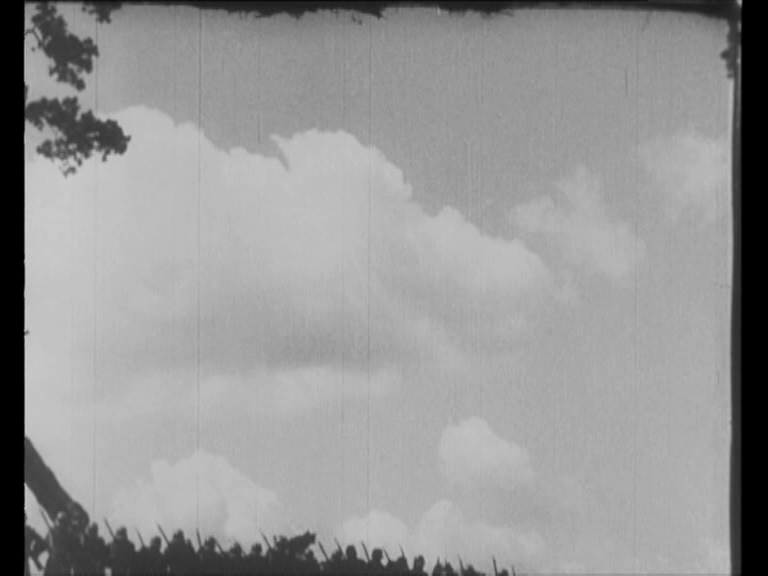 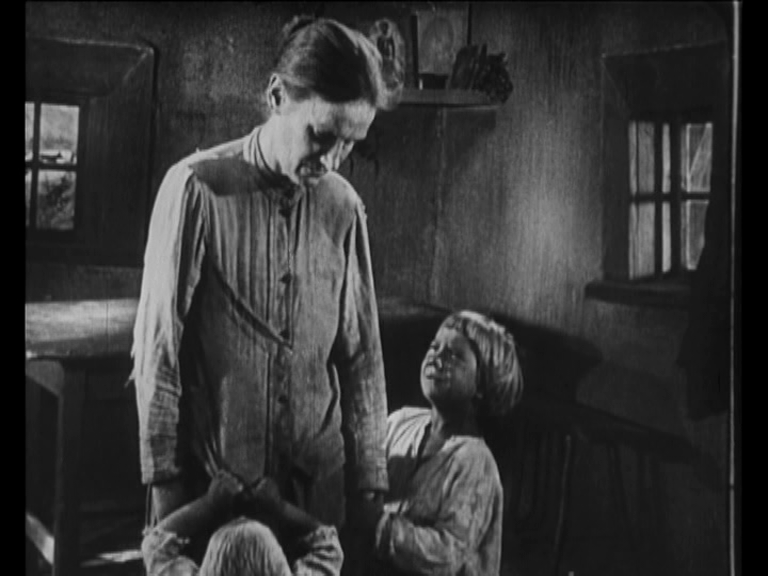 I’ve written elsewhere about Kuleshov (here and here) and Dovzhenko (here and here), so readers may want to check out these articles for more details. [2/14/11]