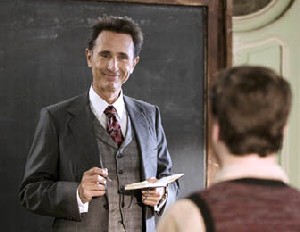 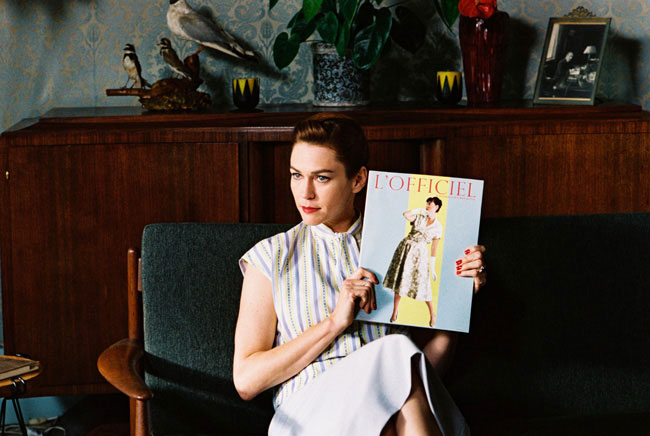 The first still above comes from writer-director Yves Hanchar’s Sans rancune!, the second from cowriter Sophie Hiet’s and director-cowriter Julie Lopes-Curval’s Mêres et filles, also known as La cuisine and Hidden Diary. Both of these highly involving 2009 features about parents and personal legacies were shown at the French Film Festival held in Richmond, Virginia last month — a sort of pedagogical as well as cultural event presented by Virginia Commonwealth University and the University of Richmond that took place over four days (March 25-28), and where I was privileged and delighted to be a guest.

These two films certainly weren’t the only interesting things I saw at the festival. (Among the more notable items were Philippe Lioet’s touching and beautifully acted Welcome, a story about the growing bond between a Calais swimming instructor and a Kurdish teenager trying to reach a girlfriend in England illegally by swimming across the English channel — a very popular film in France that was nominated for ten Césars last year but sadly won none of them; a very eclectic essay film about motorcycle racing, kids, and movies by Pierre-William Glenn, the remarkable cinematographer who shot both Truffaut’s Day for Night and Rivette’s Out 1; and, strangest of all, Le train oú ça va…, an “intimiste” and domestic 3-D short by Jeanne Guillot, whose masters thesis for La Fémis, arguing that 3-D films need not be spectacular, was translated into English and posted on the festival’s website.) But part of what fascinated me about these two features was how well they (coincidentally) paired off together.

The first is a period story, set in a Belgian boarding school in 1955, about a fledging writer whose father disappeared during the war but may have re-emerged incognito as his bossy teacher and mentor at the school. The second is set in the present, where an independent 30-year-old woman is visiting her parents, including her troubled mother (Catherine Deneuve), but the story is interspersed with flashbacks to the 1950s arising from the daughter’s discovery of her grandmother’s hidden diary. Both films might be described as serious mystery stories with strong and compelling characters whose eventual (and satisfying) payoffs involve the complexity of family legacies. I hope more Americans will get a chance to see them. [4/17/10] 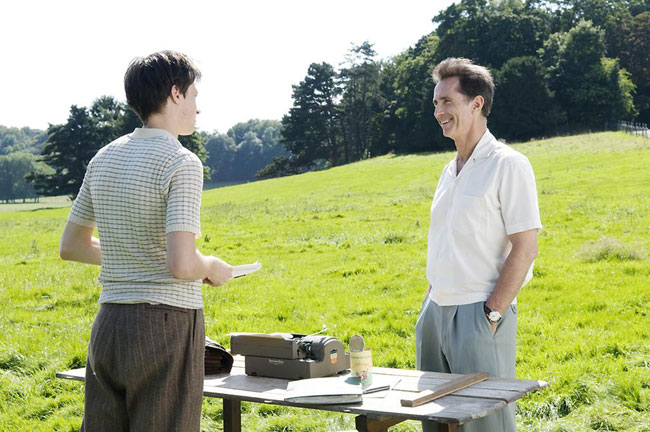 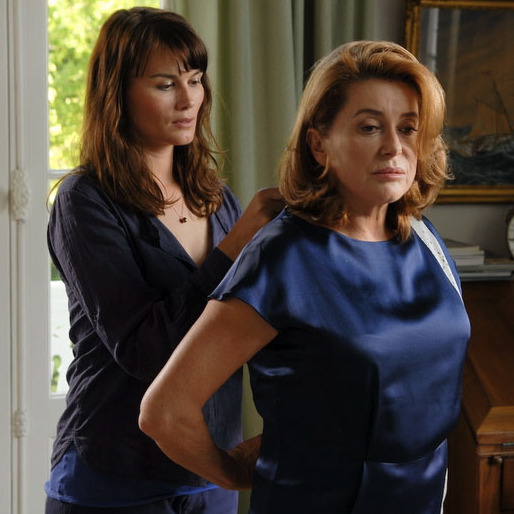