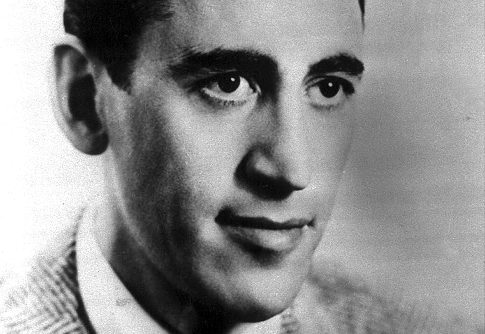 I can also report that I was visiting Wally in the Shawns’ Upper East Side apartment the day that Time magazine’s cover story on Salinger appeared, the following fall, around the same time that Franny and Zooey was published in book form. (The cover date was September 15, 1961.) Paradoxically, although Wally was the only one of my classmates at Putney who read my first (and never published) novel, Away From Here, written during my senior year, it would be incorrect to claim that I was a friend of his, at least in his mind, because he never gave me his unlisted phone number. He did, however, invite me to stop by his family homestead from time to time, on the chance that he might be in, and this was one of the times I did, most likely the last time. Apart from this event, what I chiefly recall of my three or four visits there was some pleasant and amiable conversations with Wally’s younger brother Allen, including a discussion of the then-current movie Spartacus, and, most memorably of all, participating on clarinet in a family jam session one day with William Shawn (stride piano), Wally (violin), and possibly Allen (though I can’t recall what instrument) after their father came home from work. This might have even been the same day that the Time cover story appeared, although I no longer remember how or why I happened to have my clarinet with me on that occasion.

It probably wouldn’t be an exaggeration to say that the Shawn household, or at least Wally and his mother, were in a state of panic and extreme consternation that day about the Time story. Wally, who was appalled by the fact that I was a fairly regular reader of the magazine, brought up the subject himself during my visit, insisting that the Time story’s claim that his father, whom Franny and Zooey was dedicated to, had sent copies of the book to several friends to show how pleased he was, was not only patently false, but made his father seem like Toots Shor or someone of that ilk. But I also remember that in the midst of our conversation, the phone rang and Wally, who answered, reported back afterwards that it was “Jerry,” and quoted some wry wisecrack of his about the Time story and its fallout that I can no longer remember. What I do recall, however, was that it indirectly suggested that Salinger himself may have been in less of a panic at the time about the story than the Shawns were.

Like many others, I was a devoted Salinger fan, having read all of his later New Yorker stories in the Putney Library, and can also recall that Wally insisted that the best Salinger stories, all of which he’d apparently read, were still to come. At that point, everything except Hapworth, 1924 had appeared in the magazine by then, so I don’t know whether Wally was thinking of that (still unpublished) story or of some as yet unpublished work. But I also recall that Wally’s favorite of the published stories was Raise High the Roof Beam, Carpenters, and I must admit that over the years I’ve come to agree with him. For me it’s almost as good as The Great Gatsby, and a beautiful summing up of Salinger’s dramatic gifts in a way that Franny, Zooey, Seymour: An Introduction, and Hapworth, 1924 are not. Because Hapworth virtually ends with a hint that the next installment of the Glass family saga will be an extended party scene, recalling the superbly calibrated post-non-wedding gathering of guests in Raise High the Roof Beam, I’ve been wondering ever since if such an episode exists and whether or not Salinger’s dramatic talent, so thoroughly dissipated or else ignored in Seymour and Hapworth, remained intact.  [1/29/10] 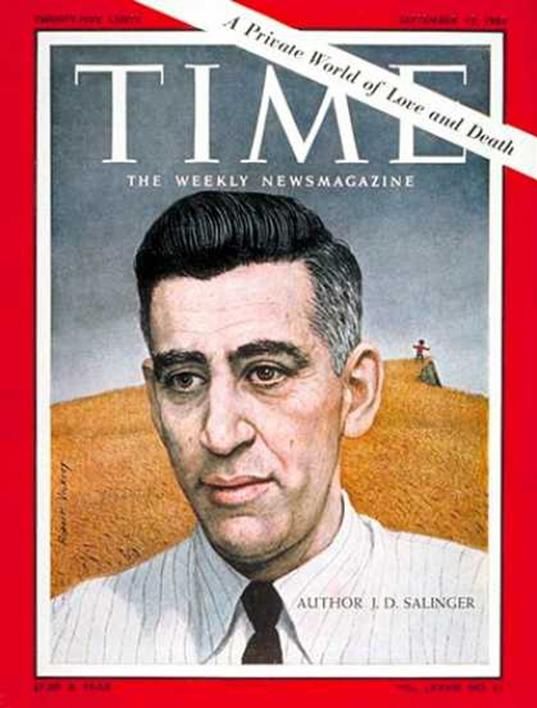