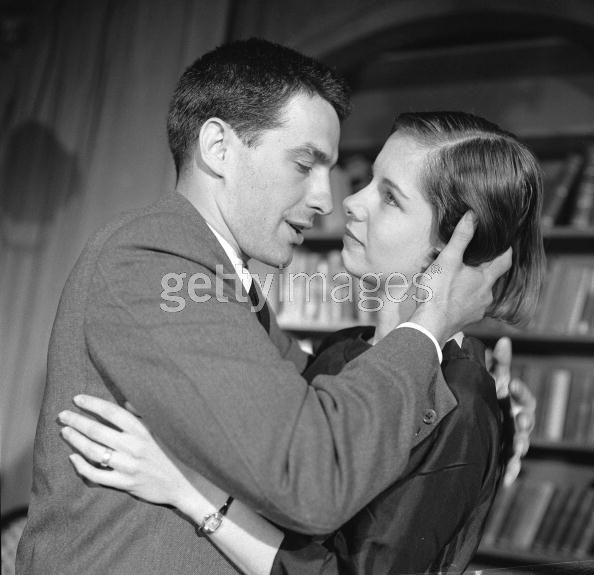 As masterful in way as The Comedian and The Last Tycoon, Winter Dreams departs from Fitzgerald’s material a lot more than The Last Tycoon by concentrating on the sort of details that the original story leaves out, involving (for instance) the hero’s parents and college room mate, and by ending many years before the story does. (The script is by James B. Cavanagh.) The tone is quite different, too; Fitzgerald’s 1922 story is a reverie whereas the adaptation is much more obviously obsessional. And Frankenheimer’s style in this case couldn’t be further from the Wellesian mise en scène of The Comedian; if anything, the lingering, even protracted lap dissolves with closeups of Cassavetes (and, later Wynter), returning again and again to the same climactic make-out scene on a sofa, are hyper-Sternbergian. But it’s also possible to detect some early intimations of Cassavetes’ own future style as a film director to match the intensity of his own performance, much of it in close-ups. [11/26/09]