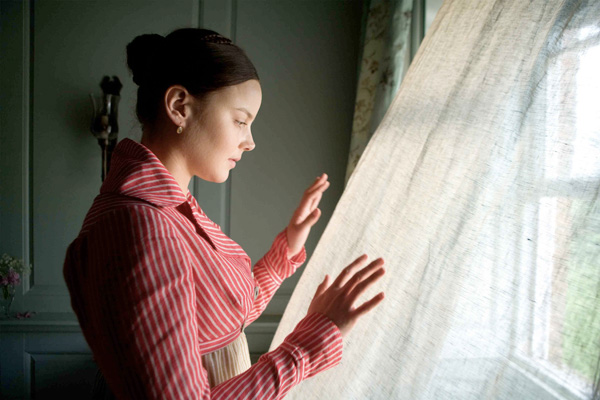 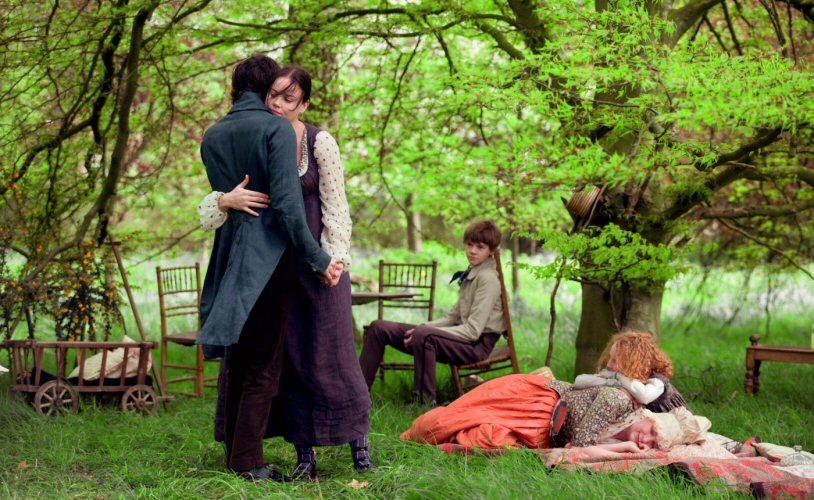 One of Campion’s strongest suits has always been her eroticism, and the best part of A.O. Scott’s review in the New York Times (as it often is, for him as well as for Manohla Dargis) comes not in the review proper but in the squib at the end appended to the MPAA rating: “It is perfectly chaste and insanely sexy.” Amen. But the sexiness of the film’s Bressonian qualities and the sexiness of Keats’ poetry are not only contrary but in some ways counterproductive.

In the December issue of Sight and Sound, Campion tells Nick James, quite revealingly, how serious an influence Bresson’s A Man Escaped exerted on the film. But oddly enough, she locates this influence in the images and in their simplicity, not in the sound or in the relationships between sound and image, which is precisely where I’d locate the eroticism (and Bressonian influence) of Bright Star. 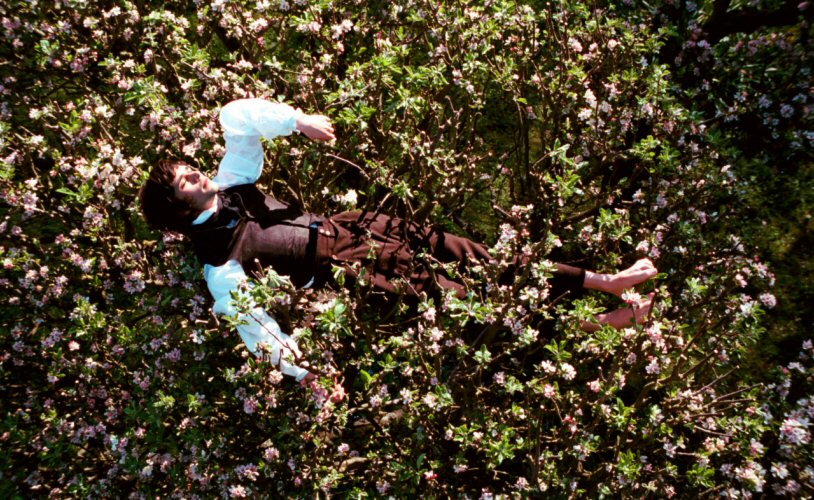 Adding the richness of the poetry and the music to that mix becomes to my ears (and eyes) a kind of overload, with poetry/music and other sound elements in competition with one another — a kind of belt-and-suspenders strategy that is certainly understandable and undoubtedly defensible from many standpoints, but none the less debilitating formally and even (more arguably) sensually. Paradoxically, the best aspects of the film — Cornish’s remarkable performance, some of the images, most of the sound editing — all work best when Keats’ poetry isn’t interfering with any of them. [11/8/09]