One Observation and Three Figures 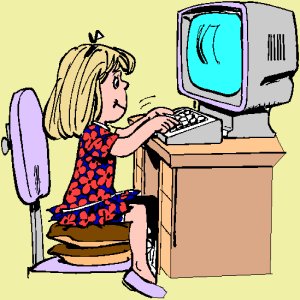 A reorganized and self-regulated Hollywood bounced back in 1935, but times were different then. Movies were America’s universal culture. Now, they’re not even close. Like then, the technology is changing—-but in a far different way. Movies are expendable. Folks will give up $12 tickets, cancel Netflix, and cut cable to save their high-speed Internet connection. With the president’s fireside chats posted online, the new Hoovervilles will certainly have broadband. Is there a downsized future for Katzenberg’s product? As one bankrupt mogul said to another, “YouTube?!”–J. Hoberman, “Why Hard Times Won’t Mean Good Times at the Movies Again,” The Village Voice, February 3, 2009 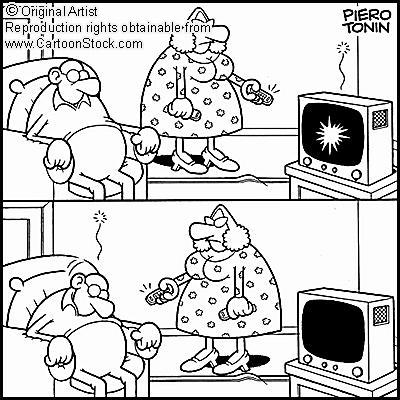