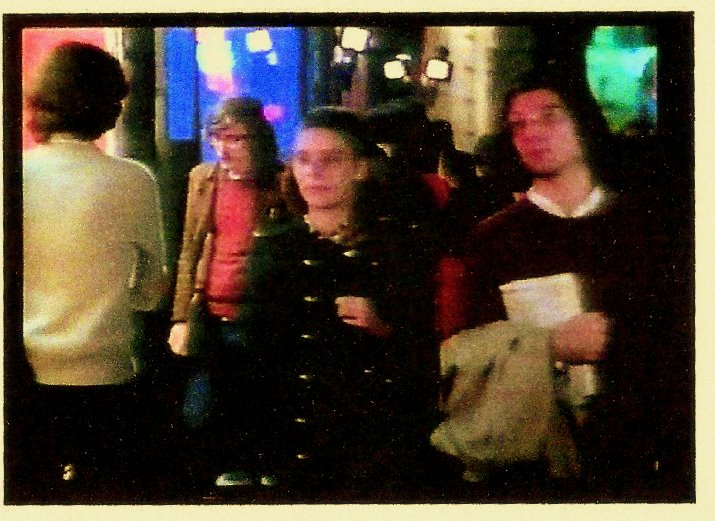 The following night, which was the film’s final night of shooting, I wound up on a bateau mouche with Bresson and the small crew and a small performing bossa nova band and singer who play a major part in the film’s most memorable sequence, but this time it was only as an offscreen spectator. [1/17/09]