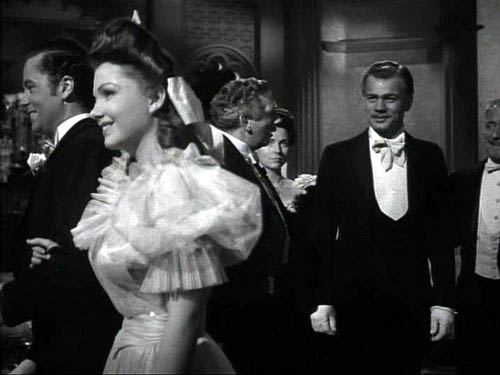 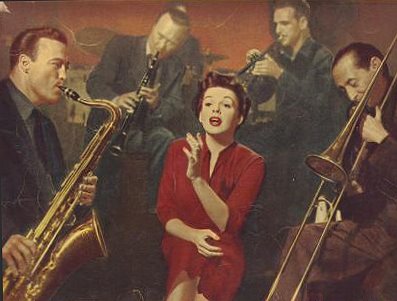 Only about nine minutes into The Magnificent Ambersons, we enter the front door of the Amberson mansion along with a few guests to attend their grand ball, and the film not only moves into high gear; it leaps to a summit so high that in a way all that the remaining 70-add minutes of the film can do after this sequence is refer back to it, recall it, cross-reference it in numerous ways.

It’s almost 22 minutes into the 1954 A Star is Born when, along with Norman Maine, we enter the front door of a sleepy after-hours cabaret where swing musicians and a vocalist, Esther Blodgett, are performing exclusively for themselves. Esther casually slides into a chorus of “The Man Who Got Away”, and slowly she builds from there. Once again, a film suddenly leaps to such a high level of intensity , in this case for about four minutes, that all the remainder of the film—in this case, 150 minutes—can do is fitfully and wistfully remember that pinnacle, refer back to it musically and emotionally in a variety of ways.

Both films, of course, surivive today in the form of ruins, so we can’t speak about them as integral works with any confidence; even the “restored” A Star is Born is an incomplete similacrum. Yet it seems that even in their original forms, they suffered as well as thrived on the peculiar fact that they peak so early. All of the ensuing and interminable anticlimax has to proceed as a kind of slow recovery from that initial stretch of ecstasy. [11/1/08] 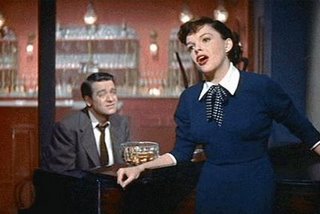 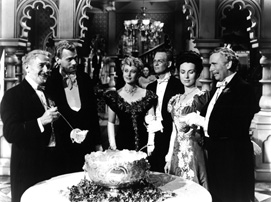