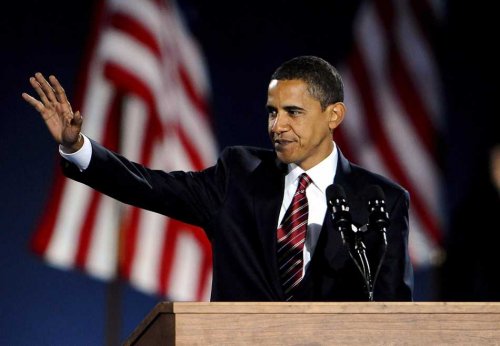 The major triumph, at least potentially, isn’t left over right but unity over disunity. Which means that President Obama is bound to do some things that will distress his more progressive supporters as well as other things that will upset his detractors. His Lincolnesque brief—to end another Civil War, or at least to call a cease-fire—virtually guarantees this. But assuming that it’s still possible to think and act and feel together, it’s a hopeful start. [11/5/08]