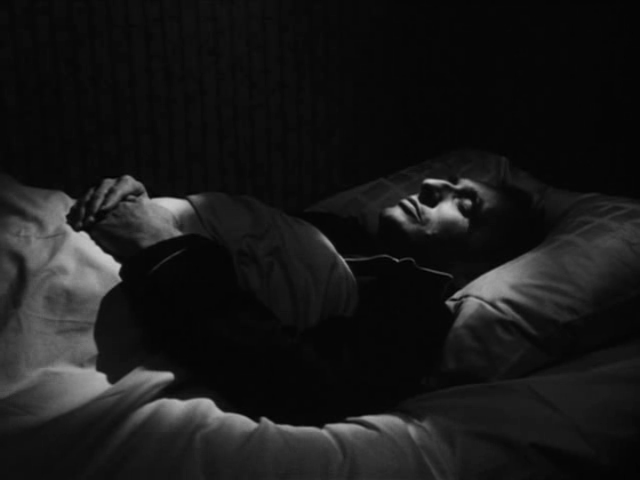 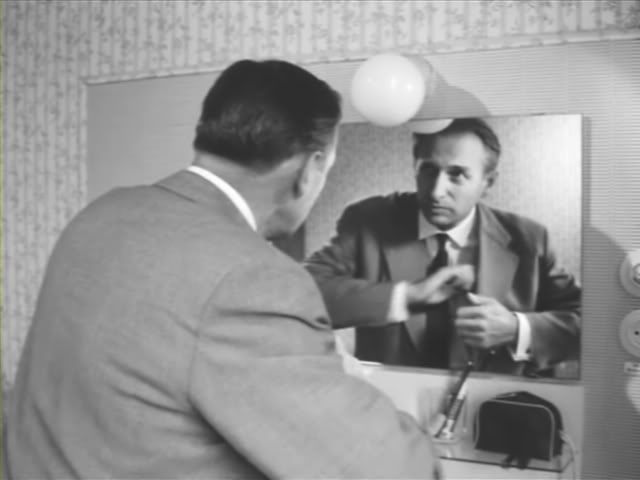 wedding because all of her former marriages were Protestant ones.… Read more »