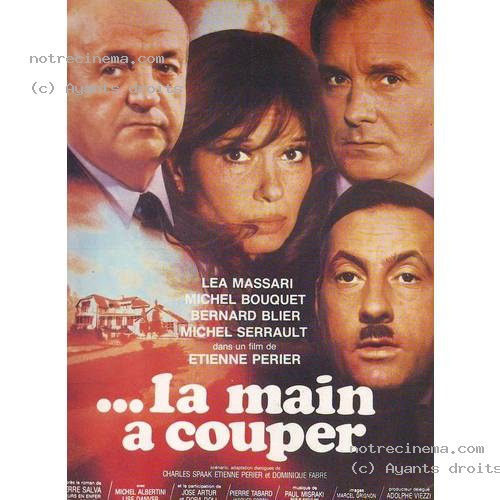 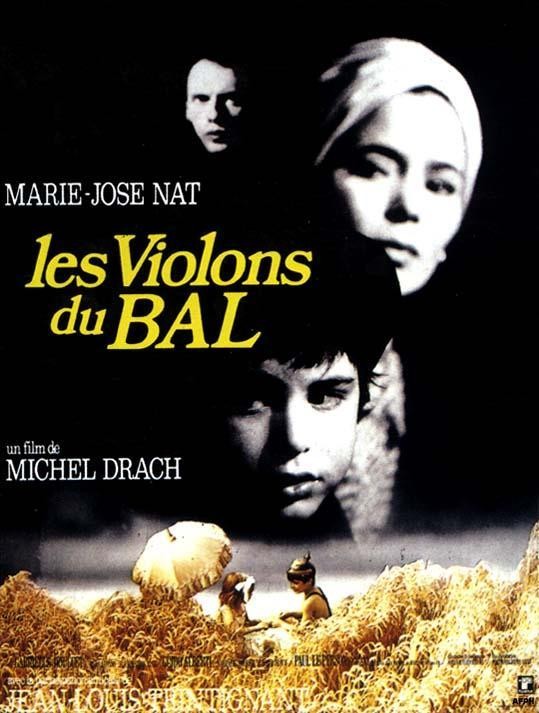 Violins at the Ball. It appears that the two obsessive themes of French cinema right now are movies about movies and movies about the German Occupation. Michel Drach’s Violins at the Ball combines both of these, but on a very personal level, for the story he has to tell is Drach’s own. It is told in two tenses: a present in black and white showing Drach as he tries to interest a producer in his film and he travels around Paris and Oise with his cameraman; a past in color that he is filming, which describes his adventures as a Jewish child during the Occupation.Drach’s wife, actress Marie-José Nat, plays herself in the present and his mother in the past, while their son David portrays Michel at the age of eight. To complicate matters further, the producer declares that the film can’t be made without a star, and Drach immediately replaces himself with Jean-Louis Tringtignant – who also happens to be his best friend. Drach has wanted to make this film for 15 years, and it shows in the careful attention given to various details, the subtle transactions between memory and invention, fear and comfort, yesterday and today.… Read more »